And as always, for any one-on-one consulting and assistance, you may mail me at tariq@bloggersbloom.com

Enroll in my Mastery and Certification Course and learn Digital Marketing. 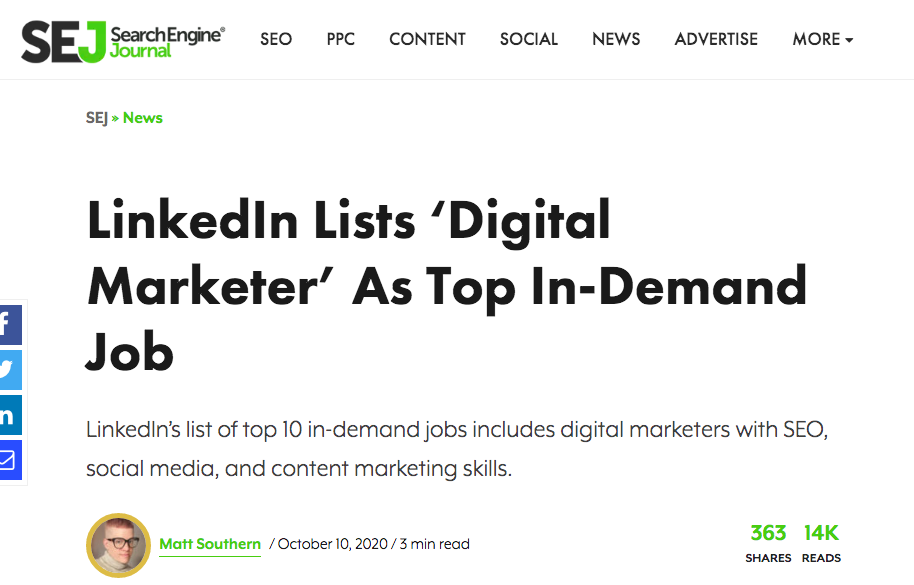 The internet is ever-growing. And that goes without saying. And with it, the number of users online keeps increasing as well.

Let’s start off with some facts.

Here’s another report with the number of social network users in India from 2015 to 2018 with a forecast until 2023 (in millions).

With the ease of internet access, the number of social media users in India stood at 326.1 million in 2018. This increase is relatively lower as compared to the growth that occurred between 2016 and 2017.

Nevertheless, the social network users in the country were expected to be almost 448 million in 2023.

Based on another report from Hootsuite, here is an indication of the most used social media platforms in India, as of Jan 2020.

Global digital population as of April 2020 (in billions)

Almost 4.57 billion people were active internet users as of April 2020, encompassing 59 percent of the global population.

China, India and the United States rank ahead all other countries in terms of internet users.

The Future is Digital

The highest share of ad revenue was generated by the Indian television ad market, valued at over 250 billion rupees in the fiscal year 2018, followed by the print market.

However, the projections for each of these segments show a clear pattern where the digital ad market will rapidly overtake print as well as television revenues by the fiscal year 2024.

According to these projections, the digital ad revenue in the country will be worth almost 540 billion rupees by the fiscal year 2024, while the television and print ad revenues were projected to reach about 455 billion rupees and 276 billion rupees respectively.

These numbers clearly show that India is heading towards a digital advertising future.

The reasons for this surge in India’s digital advertising are clear. Rising penetration of affordable and speedy internet, along with an increase in vernacular content consumption make up the tip of the iceberg.

Along with this, big-moneyed industries such as banking, financial services, and insurance are increasingly experimenting with non-traditional media platforms such as YouTube and Instagram Stories to connect with users.

Is Digital Marketing in Demand?

With all the above facts and market predictions (backed by industry reports), it is but obvious that Digital Marketing is here to stay for a long time.

Even with the new buzz in the market of ‘Artificial Intelligence’, you still need a digital marketer to understand human behavior and demands to run paid ads on various platforms. This is just one example.

With a number of businesses that have already set up online stores and with a good number of businesses considering going online now, due to the Covid-19 situation, one needs to only use common sense to predict the requirement for certified digital marketing professionals.

And if you haven’t already, do register for my course on Digital Marketing. It is a certified course.

How Can I Start a Career in Digital Marketing?

To begin with, you could register for my upcoming course. 😉

So what are the various components of Digital Marketing? 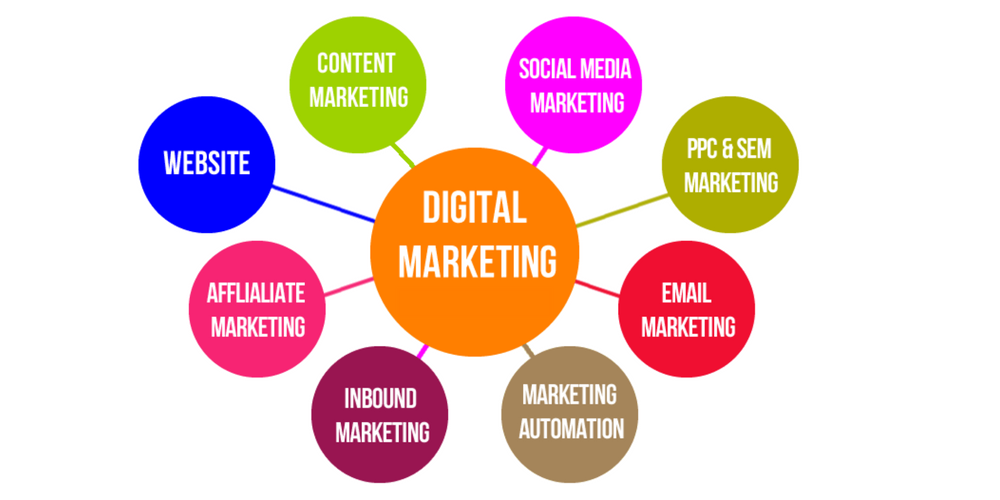 Based on your area of expertise or interests, you could choose from one of the different components of Digital Marketing.

What is the Average Salary of a Digital Marketer?

While this is purely dependent on the role you eventually land up with, I hope to cover some of the roles and the salaries associated with it.

On average, the annual salary for a Digital Marketing Manager with about 4 to 6 years of experience is Rs. 8 – 12 Lakhs in India. This is based on the city too.

The average salary for an SEO executive with 1 to 2 years of experience is approx. Rs. 2 – 3 Lakhs in India.

Pay scales of other roles,

Start building your portfolio on the various elements of Digital Marketing. 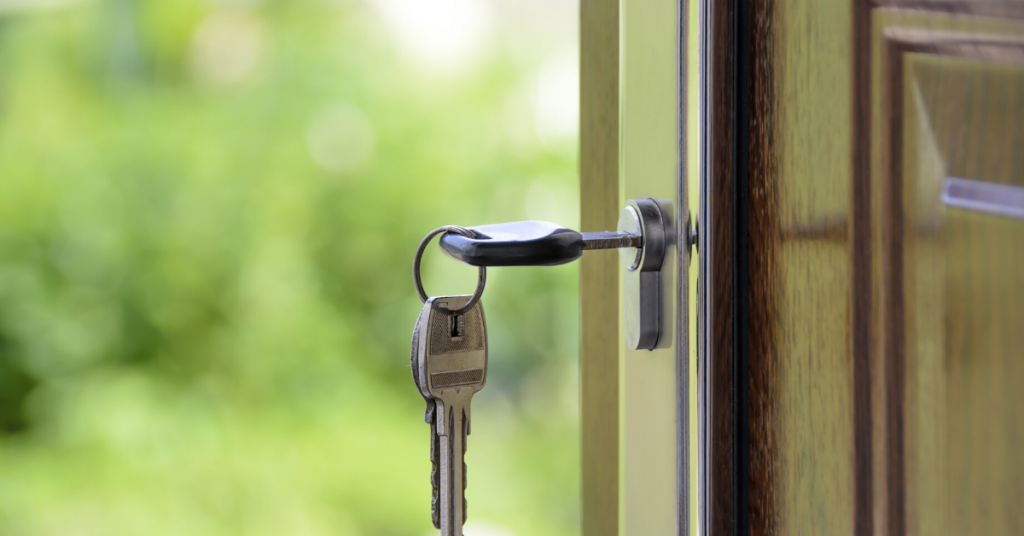 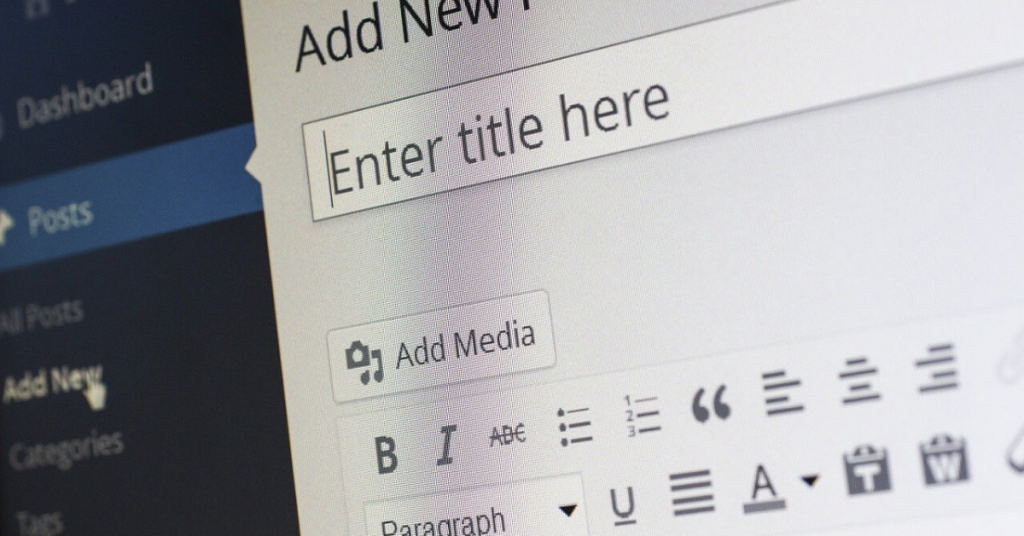 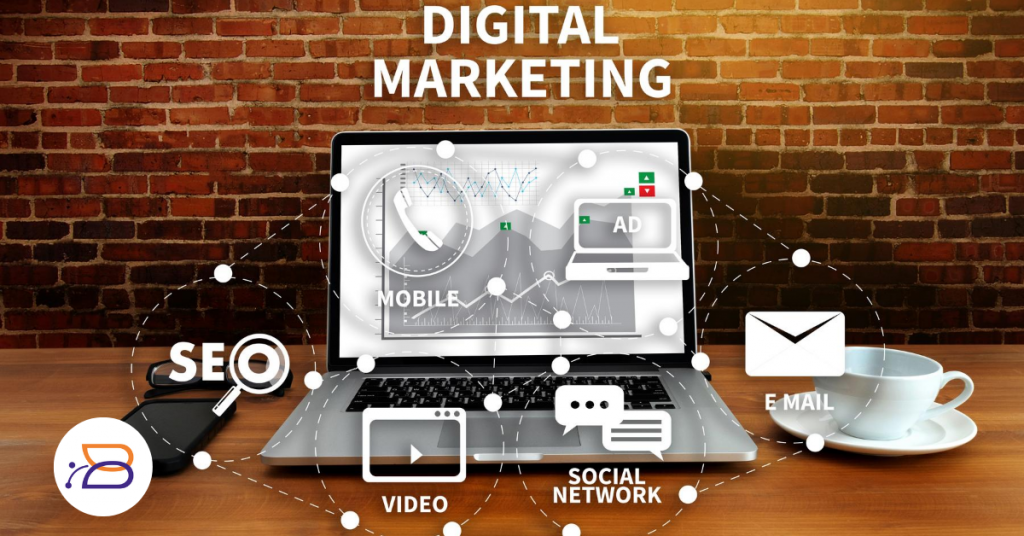